PENICILLIN AND ITS INDUSTRIAL PRODUCTION

Antibiotics are secondary metabolites produced during the stationary phase of a microorganism that can inhibit the growth of other organisms. Penicillin was the world’s first antibiotic introduced by Sir Alexander Fleming. It is a β-lactam antibiotic used to treat diseases caused by Gram-positive bacteria[1][4].

Penicillin is produced by a bioprocess technology named fermentation, and during the word World War II deep-fermentation method was primarily used. Wherein the modern age, the old way was replaced by the fed-batch or batch fermentation process. Commercial penicillin production is accomplished aseptically in stainless steel tanks with a large capacity (about 30-100 thousand gallons). The method of production can be divided into several steps[2][4].

The next step is inoculum production, and the microorganism used in the fermentation is called the inoculum. A high yielding strain of Penicillium chrysogenum mainly used an inoculum. For inoculum development, the selected strain is sub-cultured from stock culture. In this process, fungal spores are suspended in water or 1:10000 sodium lauryl sulfate, a non-toxic wetting agent. After that, the spores are added to a flask that contains wheat bran and nutrient solution and incubated for 5-7 days at 24°C, and the process can be repeated for heavy sporulation. The resulting spore is again transferred to the seed tank and incubated with proper aeration and agitation for enough mycelial growth for the production fermenter[1][4][5].

After that, the pure inoculum is transferred to fermenters, and the process is known as inoculation. Fed-batch or batch fermentation processes are generally followed, and many industries are now using waldh of fermenters or airlift fermenters for ensuring proper oxygen supply. Fermenter contains a medium suitable for excellent mycelium growth with a maximum accumulation of antibiotics and makes extraction and purification of antibiotics inexpensive and easy. The medium contains all the necessary elements such as C & N source, growth factors, and macro and micronutrients for abundant mycelium growth and antibiotic production. Optimum growth conditions are created by maintaining temperature (25-27°C), pH (5.5-6 increased up to 7-7.5), agitation (120-150 rpm), aeration (0.5-1 VVM), and the process may take 3 to 5 days. Proper steps are taken to prevent contamination and ensure maximum penicillin production[3][4].

Now is the time of extraction and purification of penicillin after ensuring that enough penicillin has been produced during the fermentation process. The process of penicillin isolation can be divided into three-stage[4].

Rotatory vacuum filters are used to separate mycelium from the medium aseptically. After separating mycelium, phosphoric or sulphuric acid is added to adjust the pH 2.0 to 2.5, and penicillin converts into an anionic form. Penicillin is unstable at low pH, and that is why the liquid is extracted very quickly with the help of an organic solvent such as methyl isobutyl ketone / amyl acetate / butyl acetate. After that, potassium or sodium hydroxide is used to elevate pH to 7.0 to 7.5, and penicillin is extracted into the water from the organic solvent. The aqueous soliton is further acidified and re-extracted with an organic solvent for purification, and penicillin is isolated as a form of sodium penicillin. After that, charcoal is used to remove pyrogens from sodium penicillin, pyrogens are fever casing agents, and a Seitz filter is used to remove bacteria. The crystallization process is used to make the crystalline form of sodium penicillin. Finally, penicillin is commercialized as a powder in sterile vials,  tablets, or syrups that doctors prescribe to treat bacterial infections[4][5].

The innovation of penicillin was a blessing for humans and played an excellent role in curing diseases and saving lives.  But the sad thing is that many bacteria have already become resistant to antibiotics because of repeated or improper use without maintaining proper doses and humans are responsible for it. It is high time to be careful about antibiotic-resistant. Antibiotics can only be used when the doctor suggests based on appropriate diagnosis and must be needed to complete the doses. Improper use of antibiotics is harmful for our generation and a threat to the future generation[1][4].

3 Responses to “PENICILLIN AND ITS INDUSTRIAL PRODUCTION” 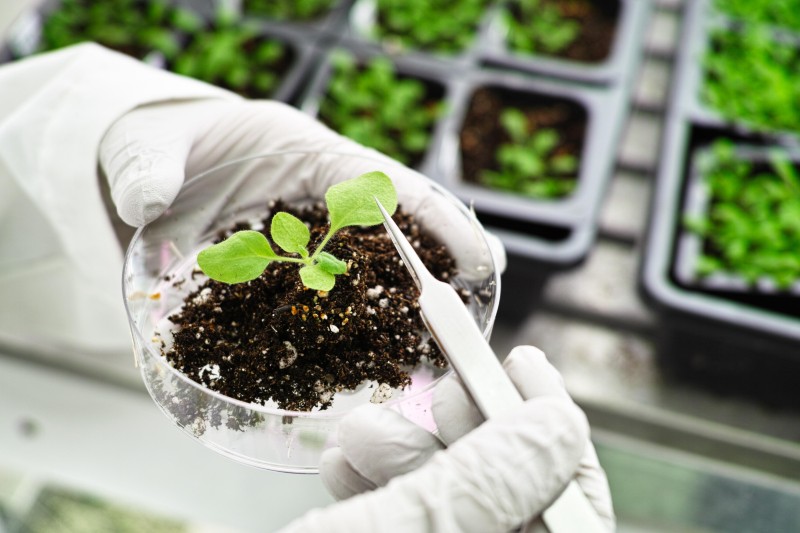 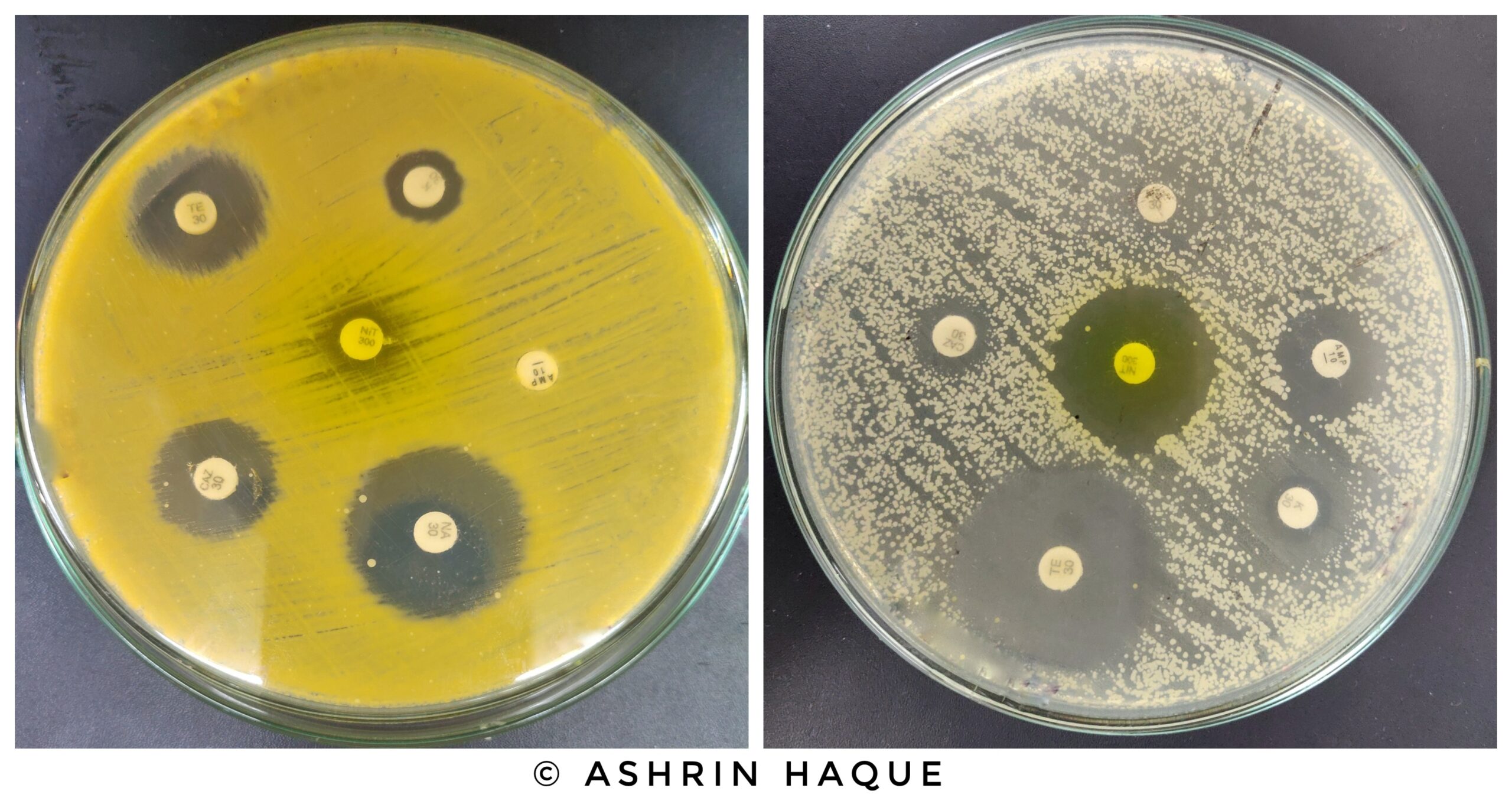